Outsourcing as an Enabler of Innovation 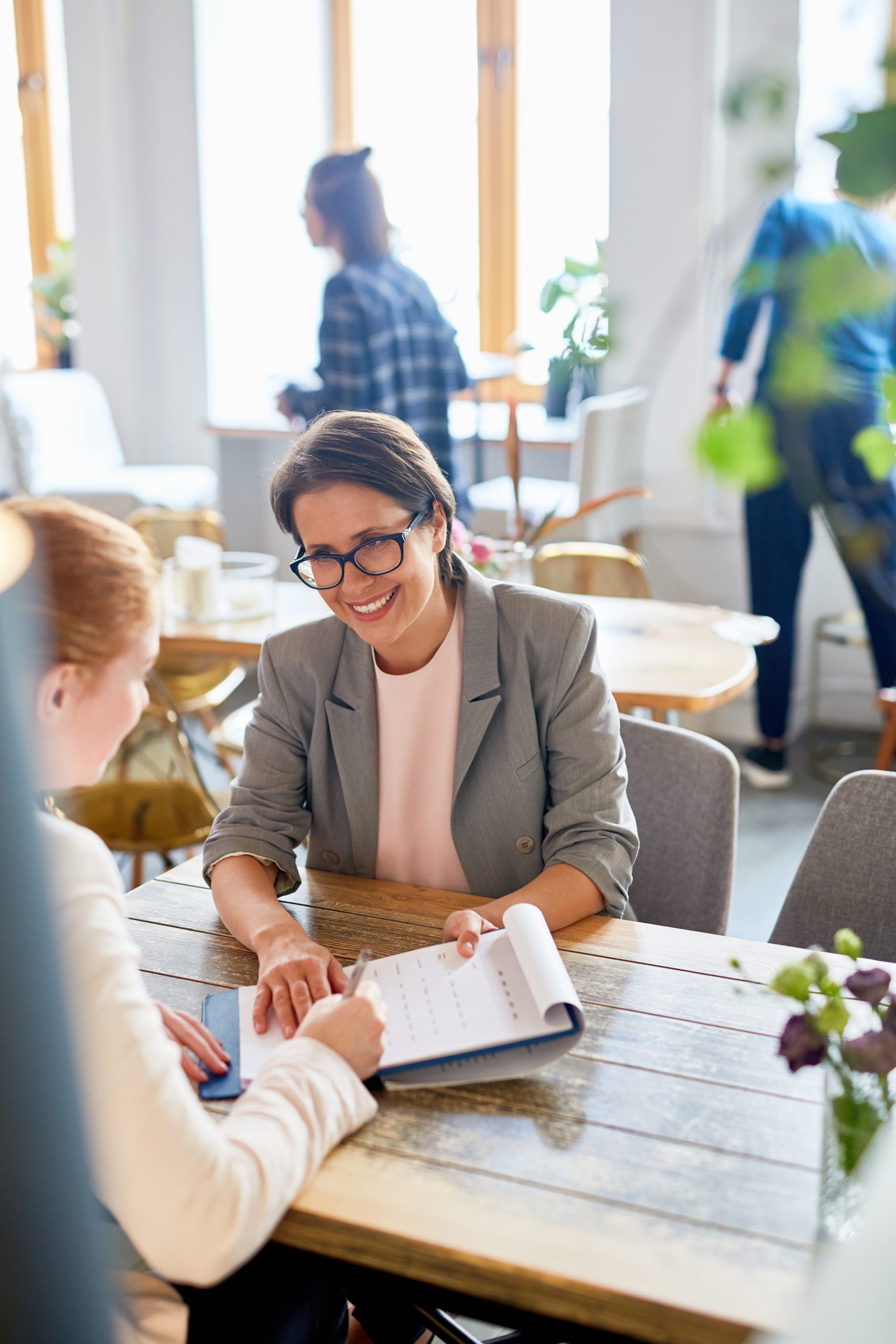 According to a 2013 publication[1] from IBM’s Centre for Applied Insights, there is a significant shift in the manner in which outsourcing projects are now being perceived by large organisations. According to IBM, as Social, Mobile, Cloud Computing and Big Data converge and business leaders recognise that there is a significant groundswell of change, business executives are increasingly turning to external providers for critical capabilities that they need to innovate and succeed in their market. Accordingly, outsourcing motivations are evolving beyond cost to include higher-order outcomes like process effectiveness, competitive advantage and business innovation. In IBM’s study, 53% of CEOs in these large organisations stated that they are now partnering externally in order to drive innovation.

IBM say that, while the “why” behind sourcing has evolved considerably, the “how” still lags. Even when organisations engage service providers to deliver business outcomes,  the way they select partners, structure contracts and manage those relationships does not always reflect those higher-order motivations.

According to IBM,  they spoke with 1351 sourcing decision-makers from around the world, of which nearly 40% of those were C-level executives, roughly one third were business executives and the other two thirds were  IT leaders. In terms of organisation size, 35% of respondents had more than 10,000 employees and 65% had between 1,000 and 9,999 employees. The respondents to the survey were in 18 different industries in 12 countries, 30% were from growth markets and 70% from mature markets.

Enterprise Innovators reflect the most significant change from an outsourcing perspective. They are outsourcing more and more areas of their business; they are sourcing services to drive innovation in the context of how they operate, their role in their value chains and how they tangibly realise value. Organisations in this category deliver the highest value business outcomes in terms of revenue growth and gross profit.

Enterprise Optimisers are those entities that are outsourcing a broad set of business and IT functions, but their aim is primarily to drive greater efficiency and effectiveness.

Focused Optimisers are the more traditional entities; they are tapping providers to provide efficiency and effectiveness in key targeted areas.

Focused Innovators are entities that are operating in a more narrow manner; they are engaging service providers to innovate particular areas of their business.

What does this mean for the outsourcing providers?

So, organisations – particularly those categorised as Enterprise Innovators – are looking for providers who have a proven track record of capitalising on disruptive technologies like Mobile, Social and Analytics. They also want providers that can design, launch and scale those innovations quickly via the Cloud.

Enterprise Innovators, for example, from a service measurement perspective want metrics tied to business outcomes; they also want services aligned to business objectives. This is also a requirement of the Enterprise Optimisers and, to a lesser extent, Focused Innovators.

From a transformation perspective:

From an integrated governance perspective:

In terms of partnering strategies, the greatest differences largely revolved around:

Overall, the IBM article is a very well-researched and thought-provoking one and well worth a read to understand how the outsourcing focus has changed in large organisations, particularly those that see the value that leading-edge supply organisations can bring to drive innovation, with its attendant significant business benefits.

[1] “Why partnering strategies matter” How sourcing of business and IT services impacts financial performance; IBM Centre for Applied Insights; May 2013